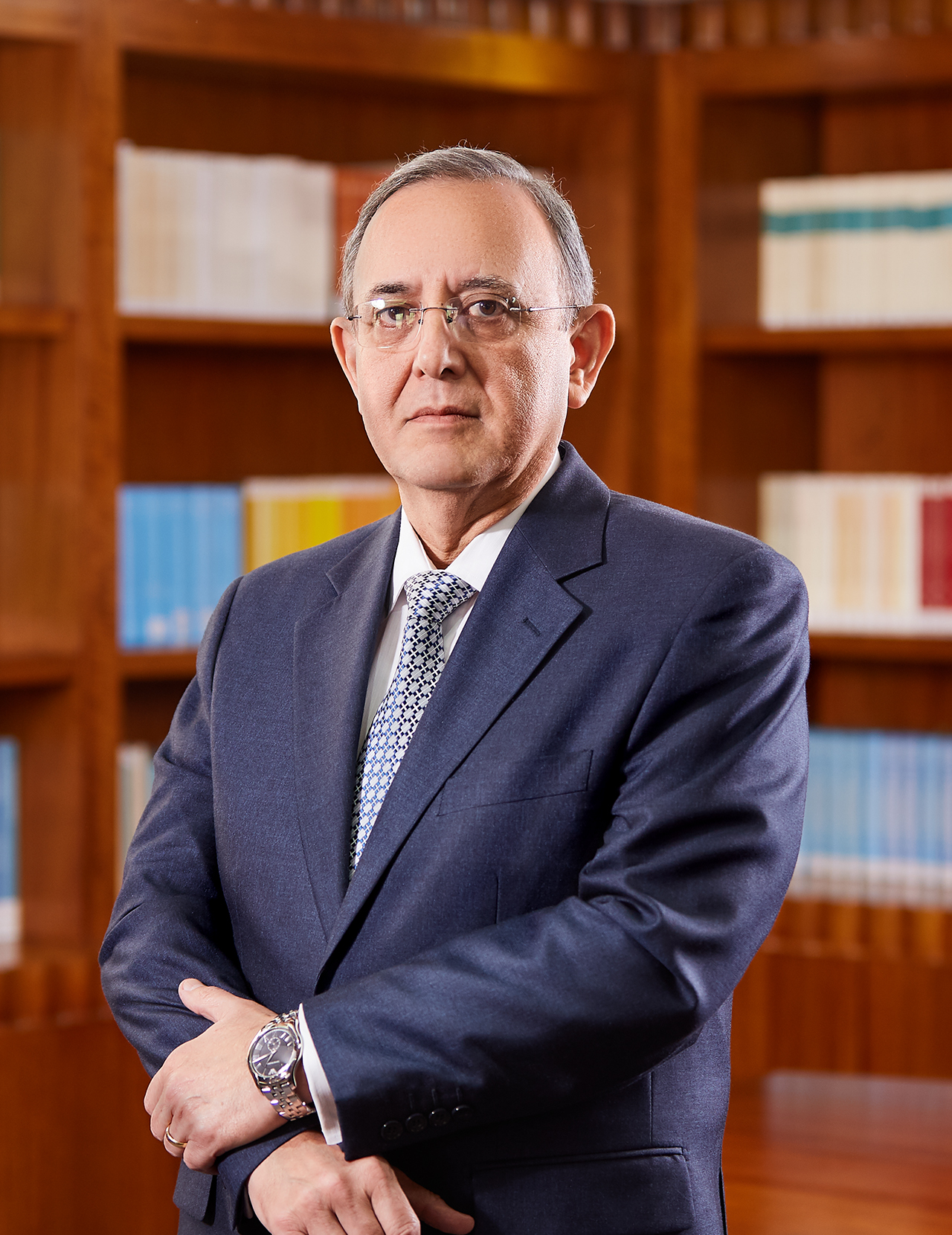 Jorge is a partner at Coronel & Pérez. He has advised clients in various industries, especially in construction and real estate projects, in complex corporate transactions involving both, private and the public sector, as well as in litigation and arbitration. He has been part of teams that have prepared expert reports in Ecuadorian law for numerous international litigation and arbitrations of great amount. He is an arbitrator of the Centro de Arbitraje y Conciliación de la Cámara de Comercio de Guayaquil.

Jorge Sicouret´s experience includes, among other matters, the following: