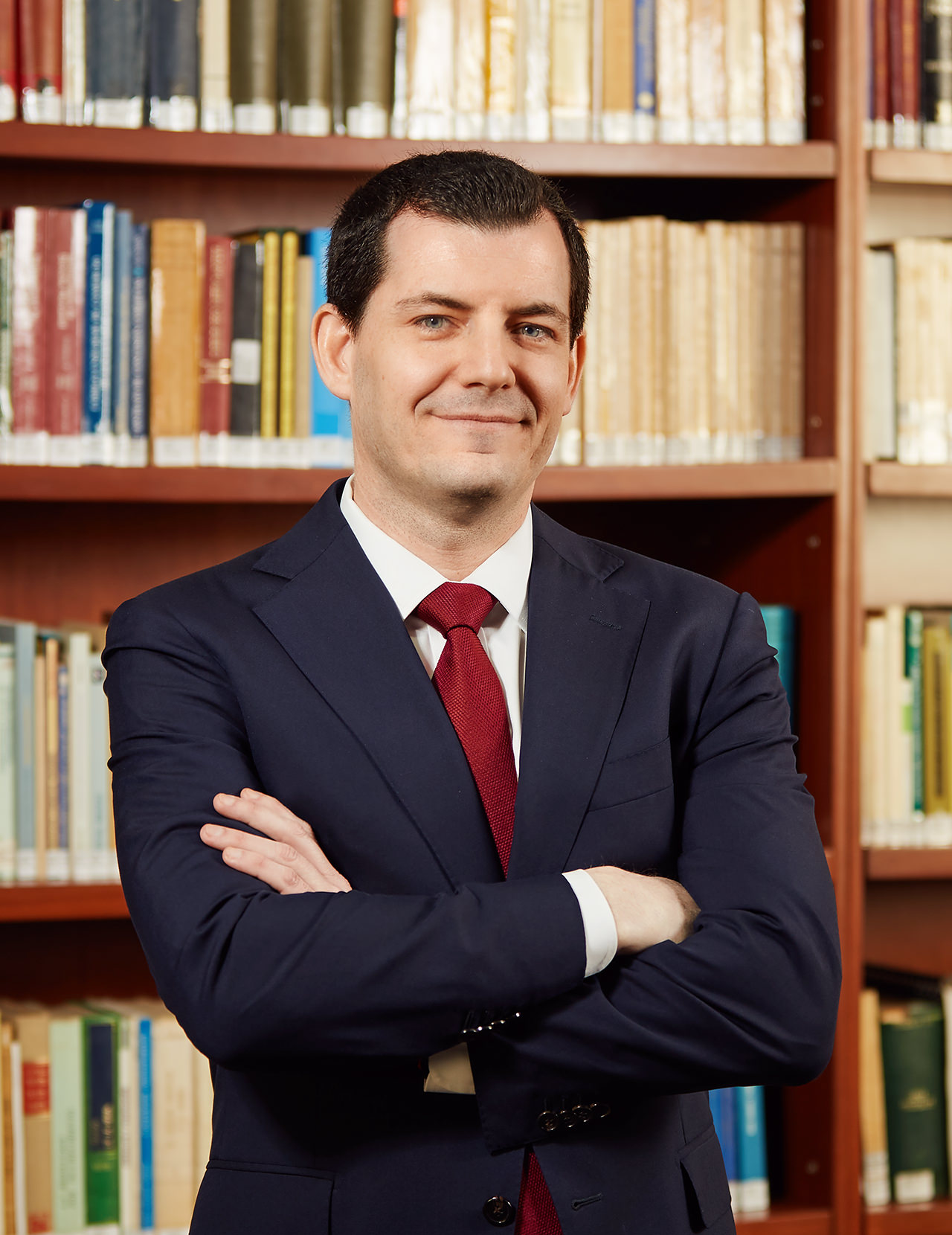 César is an associate at Coronel & Pérez who divides his time between our offices in Guayaquil and Quito. His practice is focused in matters of dispute resolution and administrative and regulatory law, including competition law. His expertise also includes providing legal advice to foreign investors in Ecuador.

He is admitted to practice in Ecuador as well as in New York State, and has over 15 years of experience at law firms in the United States, the United Kingdom and Ecuador, as well as in government and international organizations. He was legal advisor at the National Constituent Assembly during the years 2007 and 2008, and worked at the United Nations Office of Legal Affairs between the years 2010 and 2012. Between 2018 and 2020, he was International Associate at the London offices of Three Crowns LLP.

César teaches International Law at various universities in Ecuador (both in Guayaquil and Quito) and acted as Co-Chair of the Latin America Interest Group of the American Society of International Law.